The Montessori learning materials are not the method itself, but rather tools to stimulate the child into logical thought and discovery. 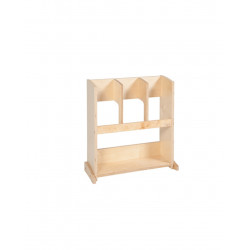 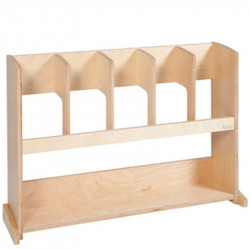 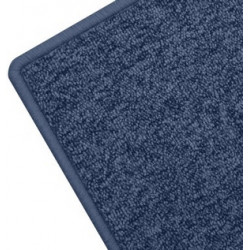 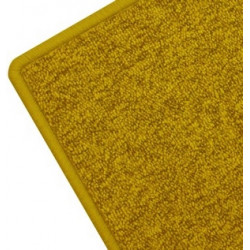 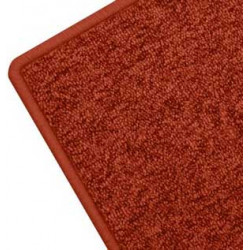 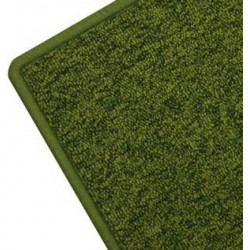 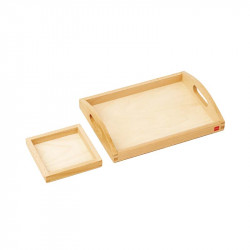 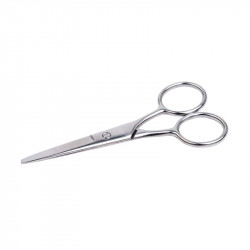 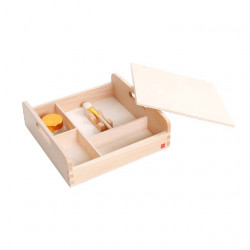 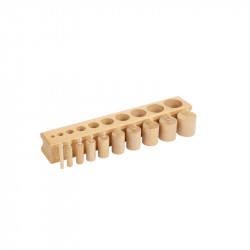 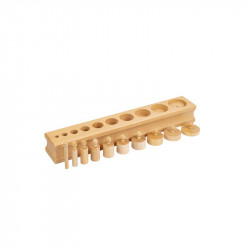 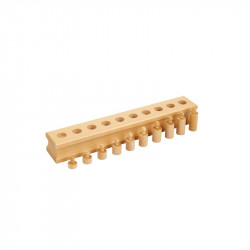 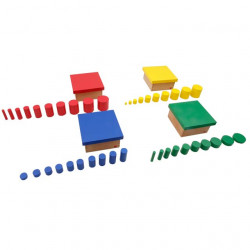 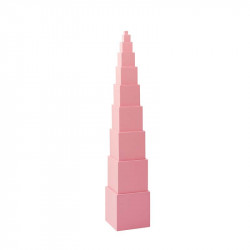 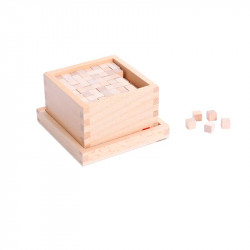 BOX WITH CUBES FOR PINK TOWER 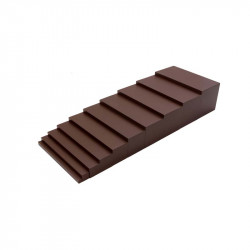 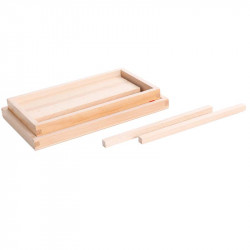 BOX WITH PRISMS FOR BROWN STAIR 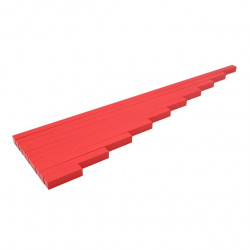 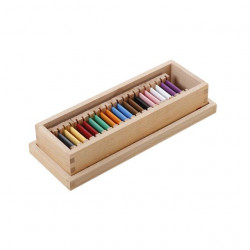 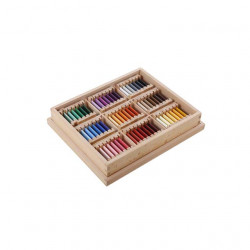 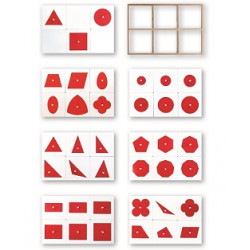 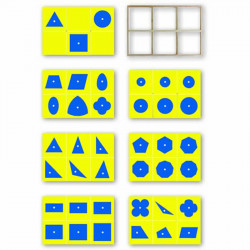 Roots of Montessori Material in Italy

GAM can define itself as the History of Montessori materials, not just because it started, grew and established itself in Maria Montessori’s country, but because it was in collaboration with our firm (then known as “Ernesto Bassoli e Figli” and afterwards “Società Anonima per il Materiale Montessori”) that Maria Montessori produced the first materials. Gonzagarredi is one of only three companies in the world that produce Montessori educational material with the supervision and certification of Association Montessori Internationale (AMI) , headquartered in Amsterdam.

It’s been over a hundred years since the first Montessori materials were created, but the same principles still govern and drive GAM in the development of new products. The objecting is to offer children the quality furniture and materials consistent with Maria Montessori’s guidelines. Maria Montessori’s interest in space and furnishings dates from 1907, right at the start of her educational experiences with children aged two and a half to six at number 58 of Via dei Marsi in Rome.

Already in her first book, ‘The Method of Scientific Pedagogy’ of 1909, there were drawings illustrating the first tables she proposed to replace old and traditional banks of desks. Her proposal was based on the principle that the environment be predisposed to give a voice to things, offering each child tools to effectuate individual choices and actions, at his or her own pace.

The materials are self-directed in that they provide motives for purposeful activity adapted to each stage of early childhood developement. Children can learn new information by choosing materials that correspond to their particular period of interest.

In order for children to derive optimum benefit from the materials, they should be used not only in a certain sequence, but olso in a specified way. Each piece of material is scientifically designed to present a precise concept. children should be shown how to use every piece of material in the prescribed way so that they can learn the concepts presented by the Montessori materials while working with them on their own.